The cities in Canada with the highest rentals in 2019

How many Canadians are renting? 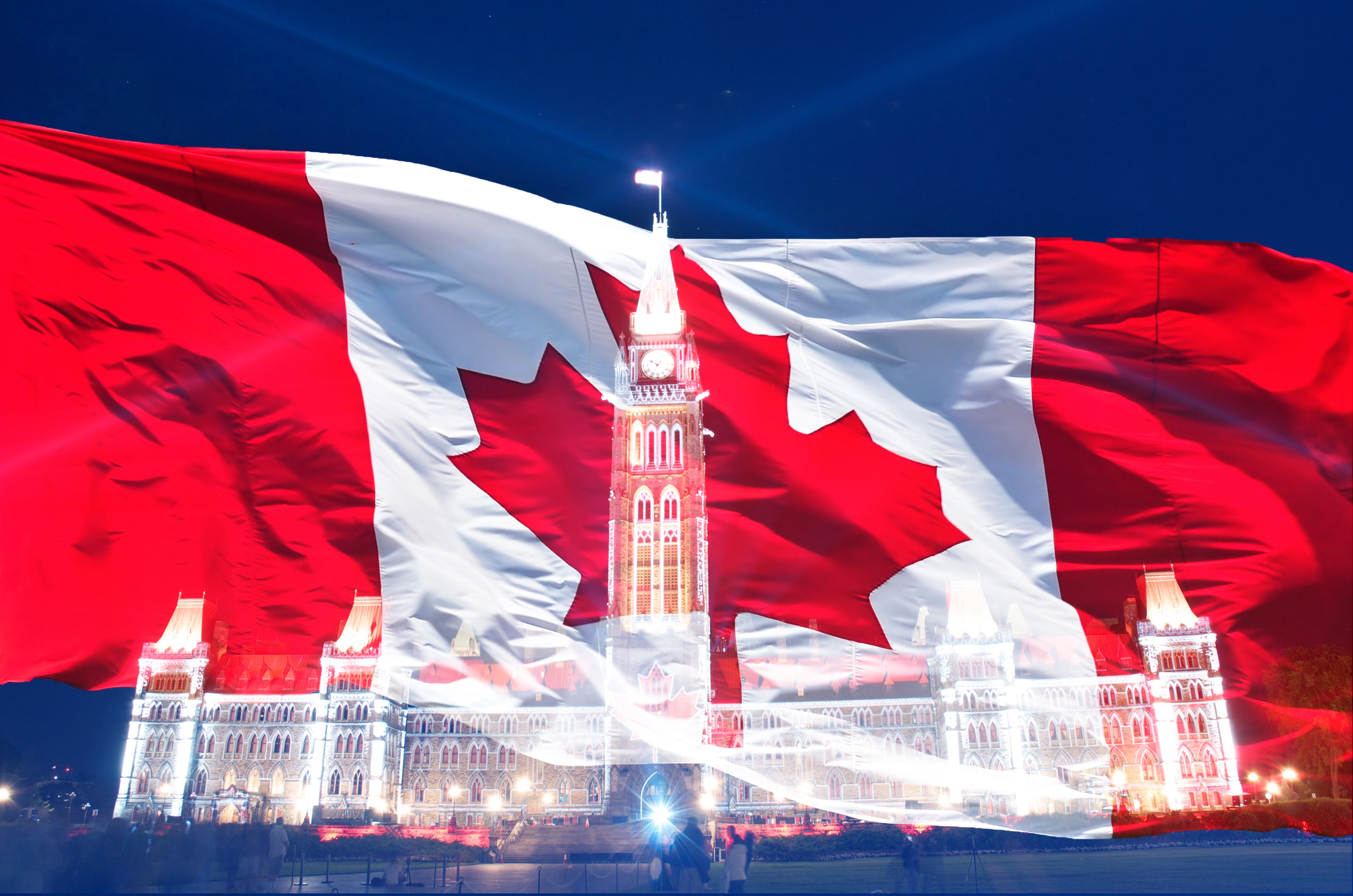 This is resulting in a looming affordability crisis, with rental prices expecting to increase by 6% across Canada this year.

Canada’s two most expensive cities to rent in 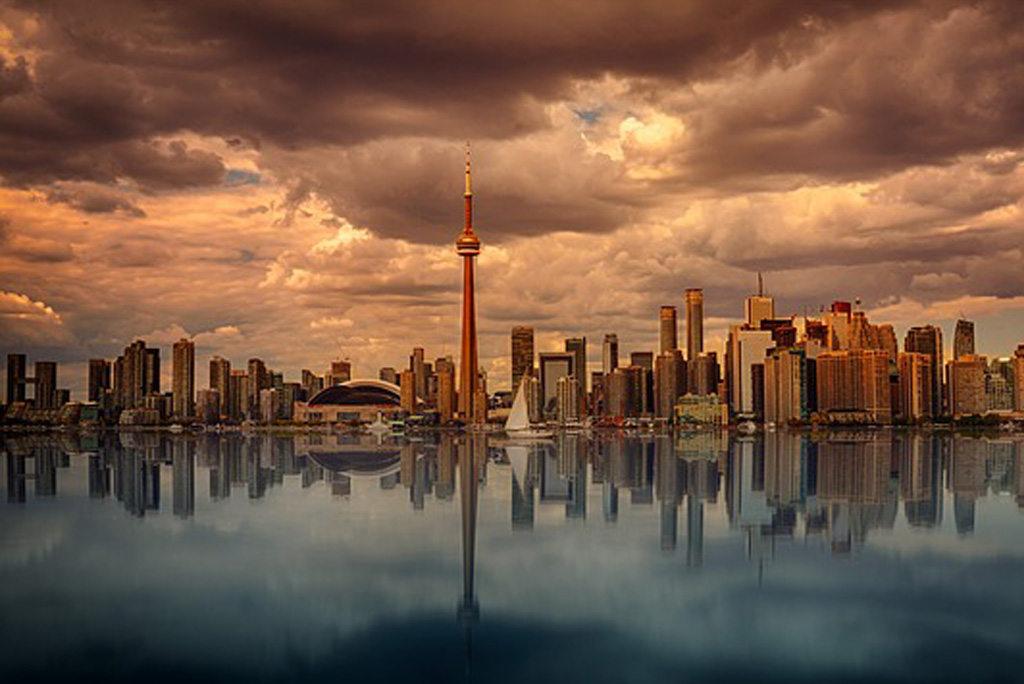 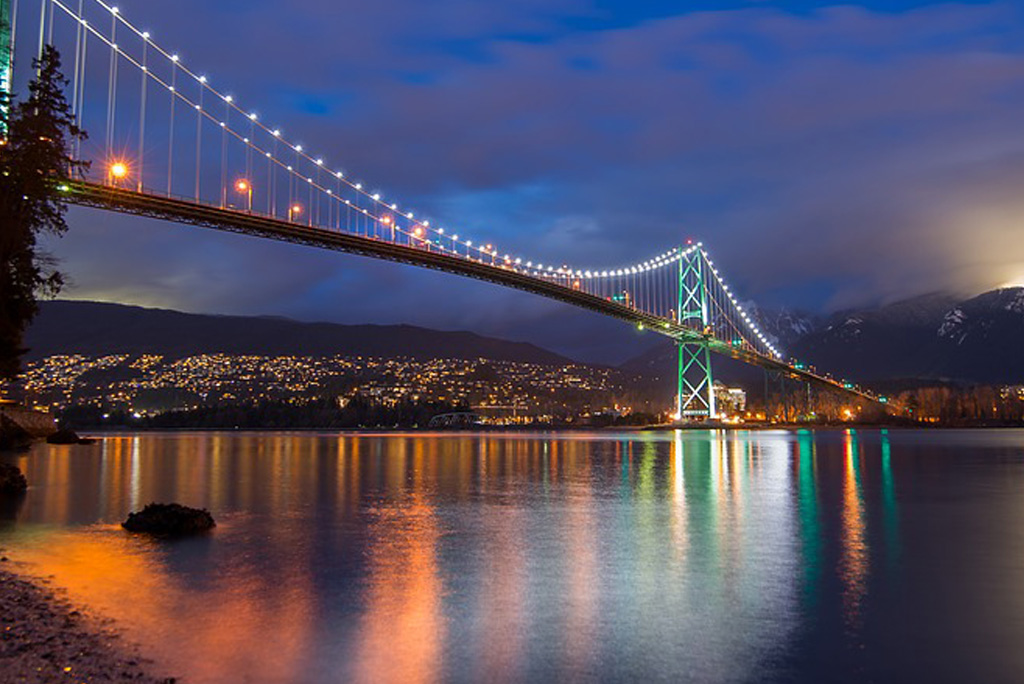 According to a recent report released by PADMapper, the 2 most expensive cities to rent in are as follows:

Toronto came in at 1st place, followed closely by Vancouver as the most expensive cities to rent in. Not surprising really given the popularity of both cities.

Both Toronto and Vancouver are booming, with a massive influx of people coming from all over the world in recent years. They are both relatively safe cities to live in, and are both beautiful.

Toronto is bustling, with amazing nightlife, shopping and eateries. It is also the epicenter for business, arts and commerce. Vancouver is slightly slower paced, but breathtakingly beautiful. It is a haven if you are an outdoor enthusiast. It  is also very popular because of its mild year round weather.

They are also popular places for non-residents, many of whom are not Canadian, to buy real estate for speculation.

Other expensive cities in Canada to rent in 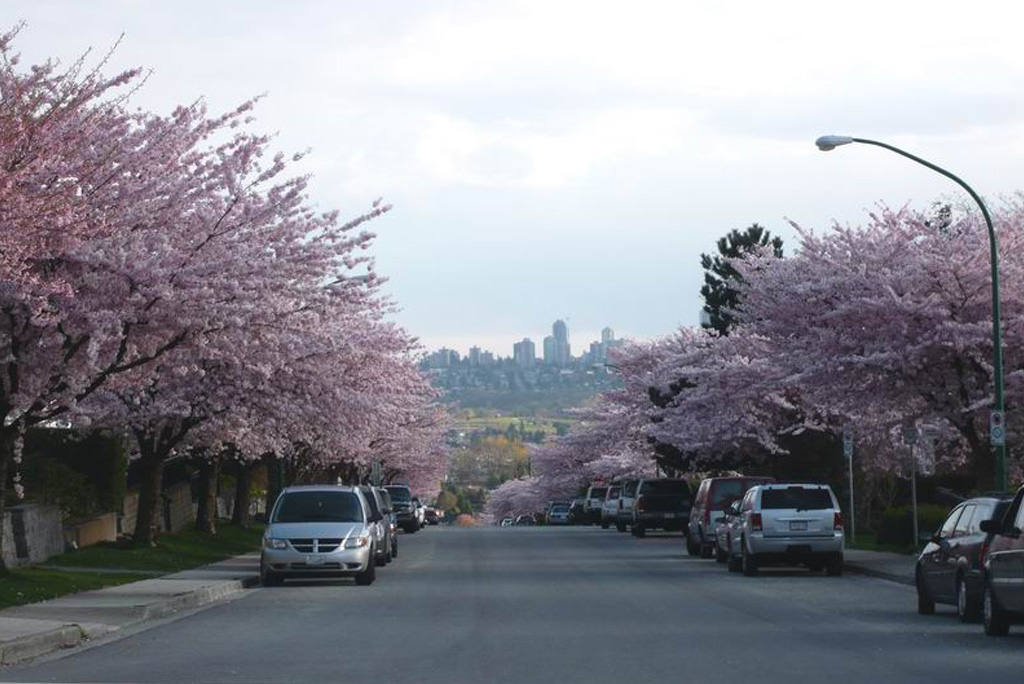 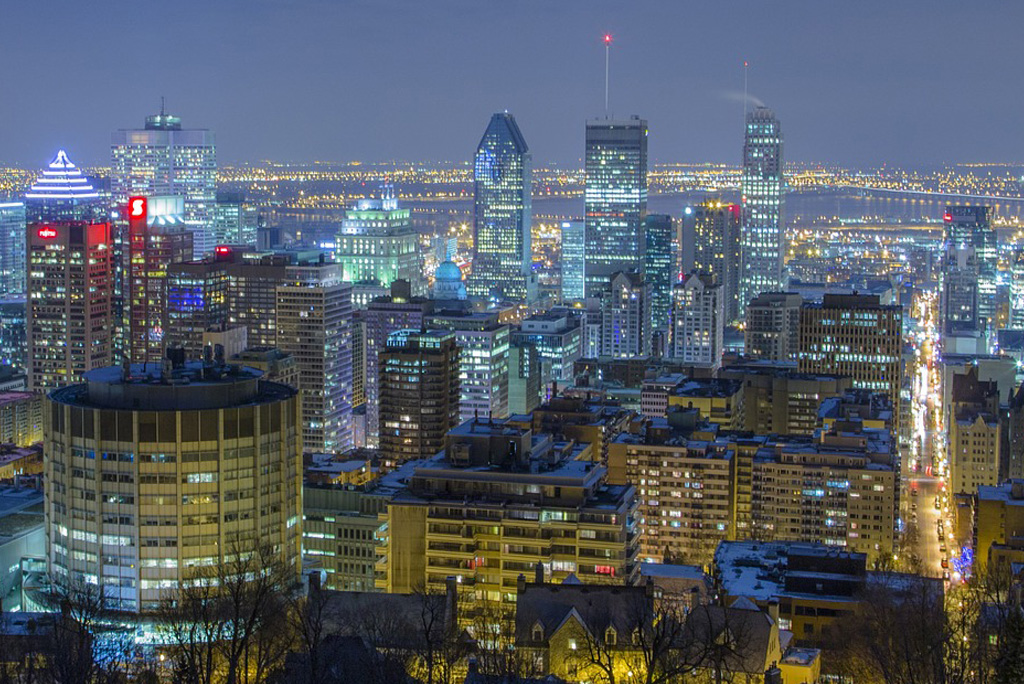 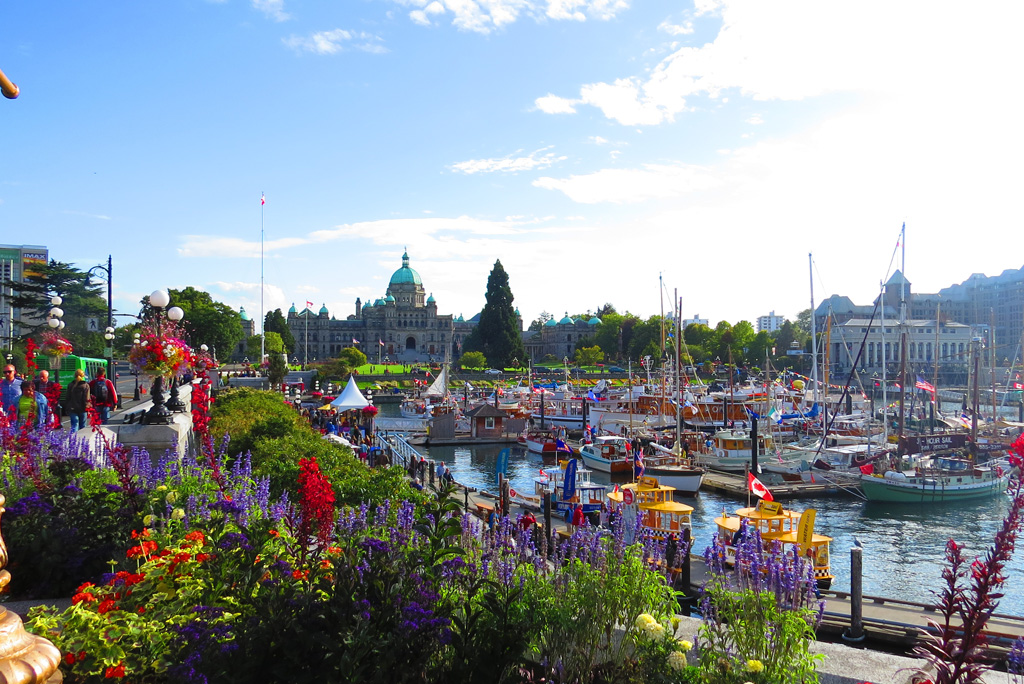 Surprisingly Burnaby scored 3rd place, probably because it is located in the Greater Vancouver area and is popular for those wanting to rent close to Vancouver.

Monteal came in 4th, with the average rental having gone up a whopping 13% over the last year. A mix of low inventory, a solid Quebec economy and influx of people wanting to live in Montreal has pushed house prices up, causing rentals to sky rocket.

Victoria, British Columbia’s capital city, situation on Vancouver Island nabbed 5th place. Victoria is known for its diversity. It is big enough to have plenty to do, but small enough to retain its charm. Known as the “Garden City” Victoria is proud to be ranked in the top twenty cities in the world for quality of life.

So long as demand outstrips supply, rental prices will be competitive. With Canada having officially been ranked #1 in the world for the best quality of life, people from around the world will be flocking to live there. This means that there will be a continued demand for rentals and prices are unlikely to come down.

Where to for rental prices

The buck does not stop here and rentals are rising everywhere. Canada’s overall vacancy rate is at a near 10 year low, as increased immigration and higher interest rates drive rental rates higher. Employment growth amongst the youth and downsizing seniors are also causing rental prices to rise. This along with the banks tightening their belts on mortgages and raising interest rates all contributing factors.

What you pay for rent is very much a supply and demand game. The more demand for rentals the higher the prices. Buying a house is becoming more difficult. Hikes in interest rates and the tightening of mortgage rules have made it more difficult for Canadians to buy houses. Canadians are now required to undergo a stress test when wanting to take out a mortgage. This is making things far more difficult than in the old days to secure a mortgage.

This means that there are more people looking to rent. Canada is also a very sought after first world country to live in which means more immigrants, the majority of whom will rent when first arriving in the country.

So for the foreseeable future it seems there will be little reprieve for renters in Canada, and there are reports that we can expect rents to go up in Canada in 2019, regardless as to where you live. Especially if you are looking at a new rent, with a 6% increase in rental prices this year.

When you visit our website, it may store information through your browser from specific services, usually in the form of cookies. Here you can change your Privacy preferences. It is worth noting that blocking some types of cookies may impact your experience on our website and the services we are able to offer.